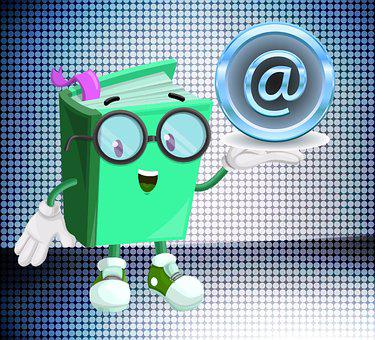 Social media has recently been criticized for becoming a platform for fake news, trolling, and other destructive behavior. But Education Week points out the other side of the coin: that it can be used to teach courses like a foreign language. Steve Hagadorn, the founder of Ning.com, gives two other ways how social media can be a tool for continual self-improvement and self-development. He founded an early form of social media long before Facebook became a phenomenon and used it to become a collaborative platform for educators and students alike. Read on to find out how to make social media work for you, as opposed to against you. – Cora Llamas.

Read the source article at campustechnology.com

What to Expect with Online School: Curriculum, Teachers, and Platform

Curious about how online schooling works? Hear from families how a K12 education is helping their students thrive. Topics include K12's engaging curriculum, innovative technology, and teacher support. Although switching to online schooling can be a big adjustment, K12 provides the tools and support you’ll need.

5 Things To Consider When Developing Courses For your Mobile Device

Find the perfect balance between readability and proportion when designing courses for mobile devices. This infographic shows you the importance for proper placement when it comes to mobile learning.
VIEW ALL GUIDES